A subscriber is one of the initial shareholders in a private limited company. They are called subscribers because, as part of the company formation process, they subscribe to the company’s memorandum of association.

Anyone who becomes a shareholder of a company after it has been incorporated – whether through being allotted new shares or receiving shares from an existing shareholder via share transfer – will be shareholders, but not subscribers. Their names are not added to the memorandum of association, although they will be added to the company’s register of members.

Inform Direct makes it really easy to submit everything required to Companies House. All from just £28 inclusive.

Every company must have at least one subscriber when it is formed, who may or may not also be a director or the company. Unless the company’s articles of association say otherwise, there’s no upper limit to the number of subscribers a company may have when it is incorporated. Subscribers can be individual people or corporate bodies, but it’s not possible for a joint shareholder to subscribe for shares when a company is first formed (although most companies allow shares to be held jointly after company formation).

The fact they subscribe to the company’s memorandum of association itself gives the initial subscribers no greater shareholders’ rights than those who become shareholders after the company has been incorporated. However, their involvement at the formation of the company means they may be in a position to influence the prescribed particulars attached to shares or the terms of any shareholders’ agreement. It’s often the subscribers that own the greatest percentage of shares in issue, which will give them significant influence over the decisions that the company makes.

What information do subscribers need to provide?

When forming the company, each subscriber will need to provide the following details:

If the subscriber is a corporate entity, the full name and contact address of an officer authorised to act on behalf of the company must be provided.

Each subscriber, or an officer acting on behalf of a corporate subscriber, must also provide 3 unique personal details from a prescribed list:

These details take the place of a signature, confirming the subscriber’s agreement to form the company and to take one or more shares in it.

Do Companies House need to be informed if a subscriber’s details change?

If a shareholder changes their name, the new name will be reported to Companies House at the next confirmation statement (or annual return for periods up to 30 June 2016). Similarly, any updates to their shareholding (including any share transfers to or from the subscriber) must be reflected in the confirmation statement. While share transactions (other than transfers) must be reported to Companies House as and when they occur, it’s typically only changes in the share capital that are included – the names of shareholders whose shareholdings are being changed are not included.

There’s no need to tell Companies House, even at the next annual confirmation statement, if a subscriber changes their address (and the address of any new shareholders does not need to be reported to Companies House either). Neither do Companies House need to be informed if any of the 3 unique personal details change (e.g. if their telephone number changes). 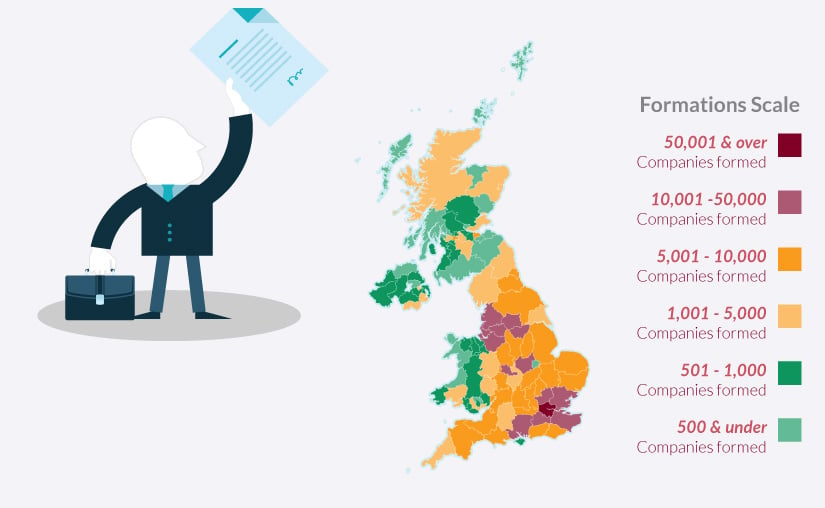