A trademark is something that identifies the products or services of a specific business. It is, therefore, a valuable business asset that needs to be protected to prevent others trying to use it to sell their products and services. The trademark can just be the name of the company or product but does not need to be and can be:

Use Inform Direct to form a company

Inform Direct makes it easy to form a new company and send everything required to Companies House. All from just £29.

A trademark is just one type of intellectual property that can be protected.  Other types are copyright, patents and designs. 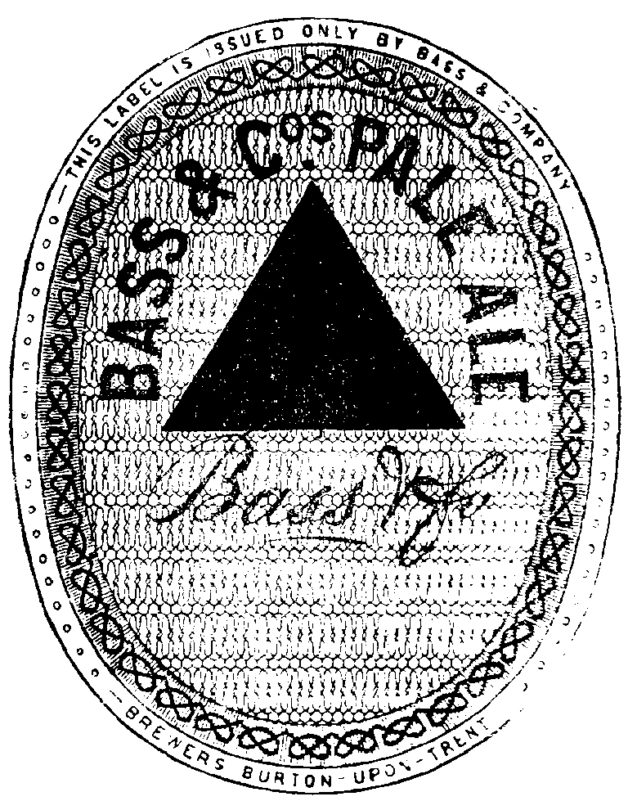 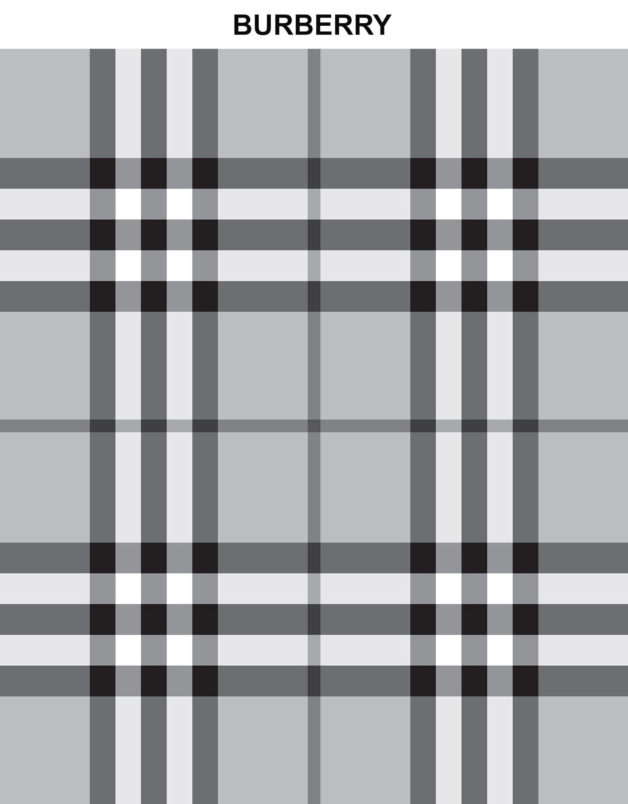 Unregistered trademarks are those that are not included in the IPO register but are still used to identify the business’s products or services.

Trademarks are recognised if:

What can be accepted as a registered trademark

As detailed above there are numerous forms that a trademark can take.  There are, however, also rules that mean a trademark:

The last of these is covered by the World Intellectual Property Organisation guidelines. This sets out the terms, emblems and symbols that cannot be included in a registered trademark that are protected under an international agreement.  The main agreement is Article 6ter of the Paris Convention for the Protection of Industrial Property (‘Article 6ter’). This prevents the registration and use of trademarks that are identical or very similar to:

of any country, international intergovernmental organisation (‘IIG’), a program or institution established by an IIG, or an international convention to which one or more country is party. 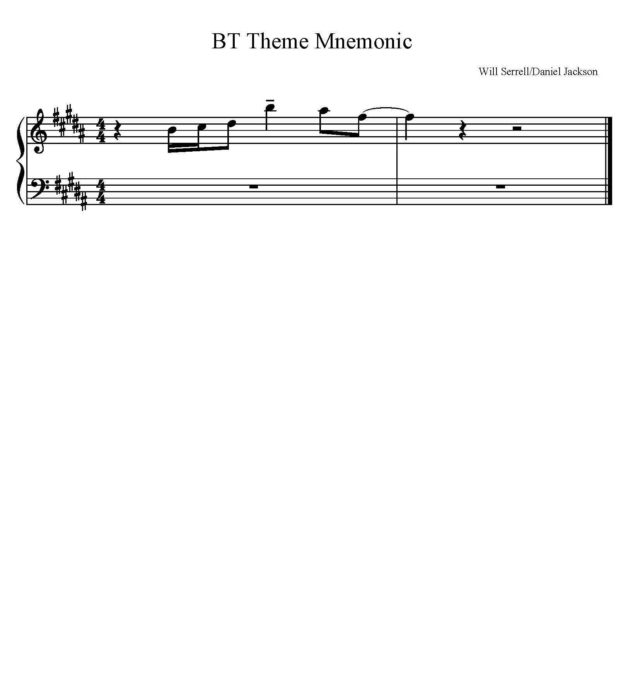 It is, however, possible to have someone’s domain name registration removed if that domain name has been registered unlawfully or maliciously.

As for domain names just having a registered company or LLP does not stop a person from using a trademark that is the same as or similar to the company’s name, especially if the trademark was in use before the company was incorporated.  In addition, the company name may not be a trademark as it might:

There are certain types of trademark that only certain organisations can register:

The IPO maintains a register of trademarks and there is a facility to search IPO’s database online. A search of this database should be carried out when deciding on the name of a business or name of a company  and before an application to register a trademark is made.  This should show if there is an existing registered trademark the same as or too similar to the proposed name for the same class of goods or services. If a search does not find a match this does not mean that the IPO will accept the trademark as not being the same as or too similar to an existing trademark.

It is possible to use someone else’s existing trademark if that person has licensed the use.

A registered trademark is specific to a class of business, although the same entity can register the same trademark in more than one applicable class.  The trademark classification system groups together similar goods (products) or services into 45 different classes:

These are consistent across the world and the list is referred to as the Nice classification. All classes have an overall heading explaining what is covered in that class.  Each class then has a list of approved terms.

When applying to register a trademark it is important that all the correct classes and approved terms within each class for the business’s goods and services are chosen. New classes or approved terms cannot be added to an existing registered trademark.

The trademark class search function of the TMclass website can be used to find out which class or classes the business’s goods or services fall within.

As for other assets the following can be done with trademarks:

Any change of ownership, new licensing agreement or new security should be notified to the IPO on the appropriate form.

Objecting to other peoples’ trademarks

The procedures and rules for objecting to trademarks differ depending on whether the trademark is unregistered, has been entered in the IPO’s register or published by the IPO in its online journal.

Objecting to a published trademark

When a trademark application is first accepted by the IPO it is initially published in its online journal. There is then a period of two months (extendable to three months) when objections to the registration can made.  This can be by either:

Anyone can oppose an application on absolute grounds but only the owner of an earlier trademark may oppose on relative grounds.

Once a trademark has been registered any of the following action can be taken to challenge it:

Rectification cannot be used to:

The costs of opposing or objecting to a trademark can be high and may be more than awarded in a successful claim.

In addition to the IPO the European Union Intellectual Property Office can make enforcement orders in relation to UK registered trademarks.

To help in obtaining and defending trademarks there are numerous legal professionals who specialise in Intellectual Property law.  The following organisations can be contacted to help find suitable professionals:

Mediation is often a cheaper and quicker way of resolving disputes than going to court and the outcome can be beneficial to both parties. Mediation services are also provided by the IPO.

Inform Direct makes it quick and easy to maintain statutory registers, manage company records and submit filings to Companies House at the touch of a button.